WE WERE AMONG THE FIRST NEW ZEALANDERS TO SELL PEONIES COMMERCIALLY 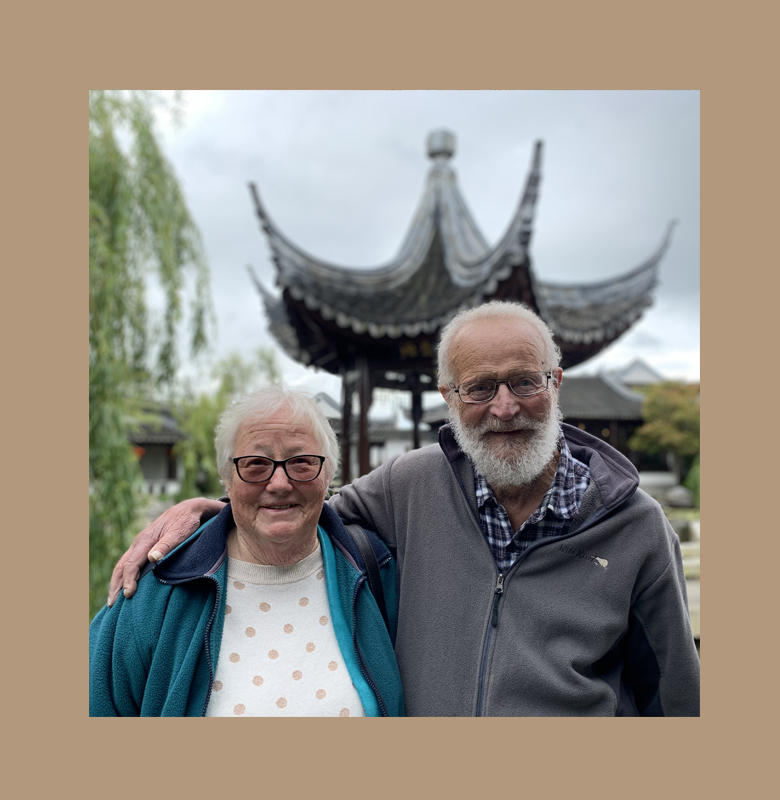 We were among the first New Zealanders to sell peonies commercially, and are still selling export flowers and plants in New Zealand 30 years later. Some people are constitutionally unable to retire. I was at the inaugural meeting of the NZ Peony Society in 1989 convened by Lady Fiona Elworthy, who was our first president. She established the spirit of cooperation and knowledge sharing which is still the envy of other New Zealand flower growers.

We imported our first peonies from Klehm Nurseries in the USA, and in the early years imported from many sources, to find the best peonies for cutting. 2 trips were taken to China looking for red peonies, however after quarantine the imported plants turned out to be hot pinks. We also funded research into vase life by Plant and Food. Of those we tested most lasted 7 days at 70ºC except for James Pillow and Petticoat Flounce which lasted 10 days.

We are very fortunate to be growing our peonies just outside Alexandra in Central Otago. Roy Klehm thought Central Otago was one of the best growing areas for peonies in the world. Our dry climate and hard winters limit disease and insect pressure. Irrigation is a necessity here, which means often we control the watering of the plants.